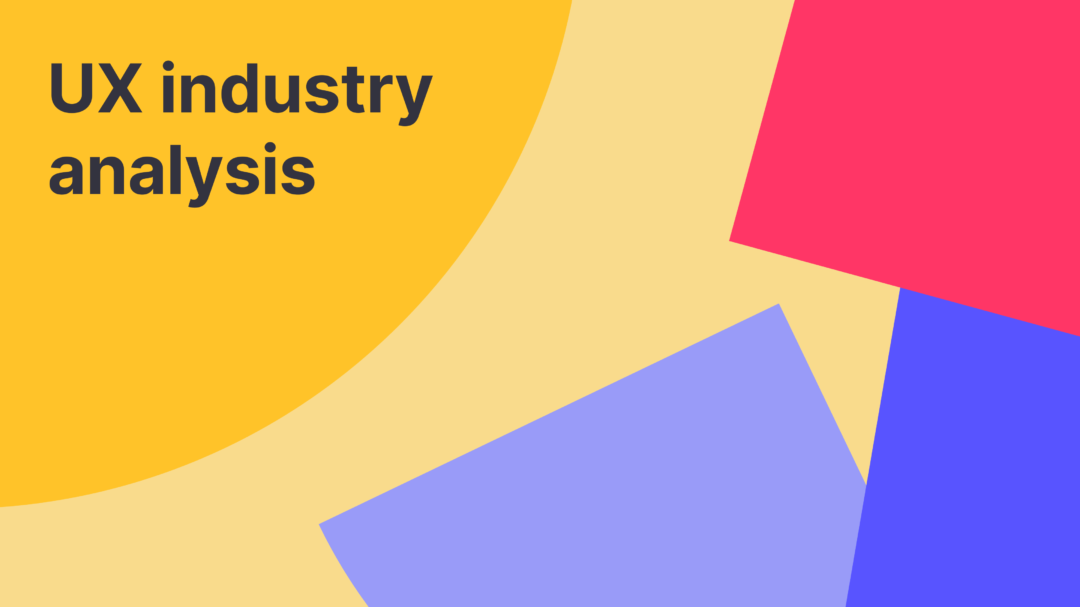 A deep dive into the current state of the UX industry.

I am a designer. Since you are reading this post, chances are you are one too. So far so good. But, honestly, what exactly are we? Isn’t a title like “designer” kind of vague to describe what we do?

You might answer “Yes, that’s the reason we’ve put cool pointing words before the “designer word” like UX, UI, product, visual, interaction” and the list goes on; to describe what we do.

Call me nuts, but I believe that if we don’t erase the “designer” title soon, we will certainly have issues in the near future when we will need to build a new framework for the UX industry’s job roles. As a matter of fact, we already have.

Anyway, this post’s scope is to provide you with information regarding the current state of the UX industry.

Disclaimer: All the data presented below was retrieved by secondary research (latest studies, papers, and popular blogs) for the sake of giving our readers a feeling of how the UX industry is being transformed.

UX is finally popular. As we speak, there are 1,346,453 professionals on LinkedIn (379,371 live in the United States) claiming to have a direct relation to UX. In this number, you should also consider freelancers, students, and people looking for a job. The most prominent roles on LinkedIn are “UX designer” and “product designer”.

Speaking of jobs, there are 160,980 open UX jobs on LinkedIn alone, with almost ⅓ of them being in the United States (64,624). As expected, California is the state that demands the most UX roles. In Europe, the United Kingdom seems to be the country with the most UX job roles (17,000) with Germany following with 9,500. There appears to be a continuous demand for UX roles which also pushes the salaries up.

As a matter of fact, the current salaries are considered among the highest with the average pay for a typical UX designer being around $50,000 in the UK and $85,000 in the US.

Okay, the salaries are good. How does someone become a UX pro though? Actually, it has never been easier.  All you gotta do is start learning and getting experience. According to research, 50% of the UX workforce appears to be self-taught (including those that UX wasn’t their primary subject in college/uni). In the future, we might see a shift toward online programs and of course an increase in interest by academia.

Since UX has become more sophisticated, the basic skills of a UX designer have become far more. While you will still need some design education, editing, UX writing, wireframing, and of course an understanding of coding (HTML, CSS, Javascript, React), job roles are now also looking for previous experience in user research (previously a job role by itself) and usability testing. There is also an increase in demand for soft skills, something that was not considered important in the past.

What the Future beholds for UX 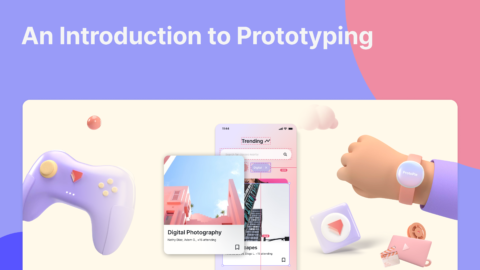 An Introduction to Prototyping 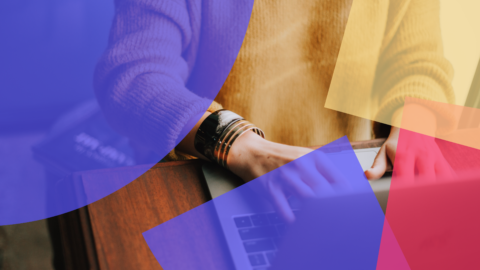 How to prepare for, and nail your UX interview